Cato Lein is considered the #1 photographer in Sweden. He was born in Norway and moved to Stockholm in the 1980s. Since then he has worked as a portrait photographer in Sweden and all over Europe. In addition to publishing a collection of his own work, Lein has published books about Romania and also about adopted Korean children living in Sweden, telling their own stories.

He has worked for the Museum of Dance as well as other museums in Sweden, and is the photographer of books about the Museum of Natural History in Gothenburg and the Museum National D`Historie Naturelle in Paris. He is often invited to shoot portraits of authors, actors and other people in the sphere of culture. 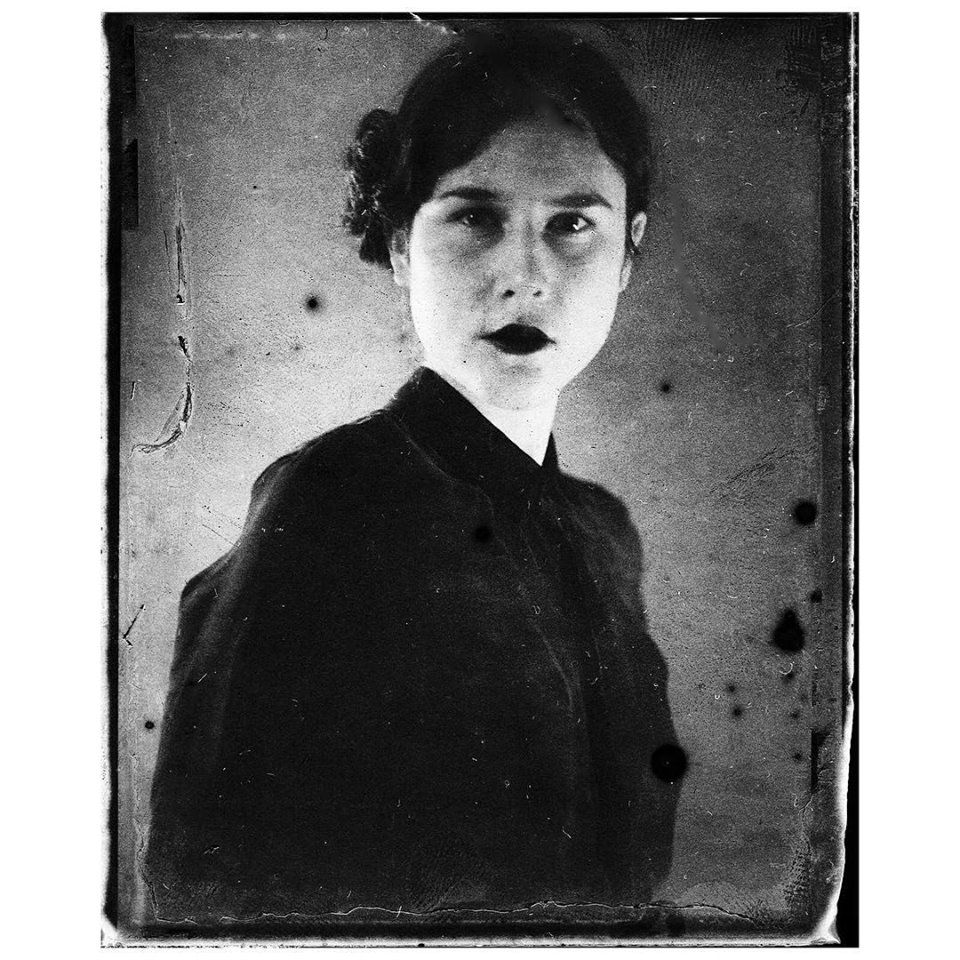 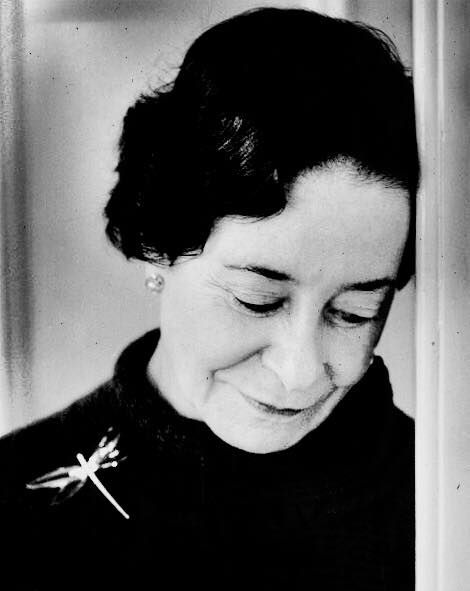 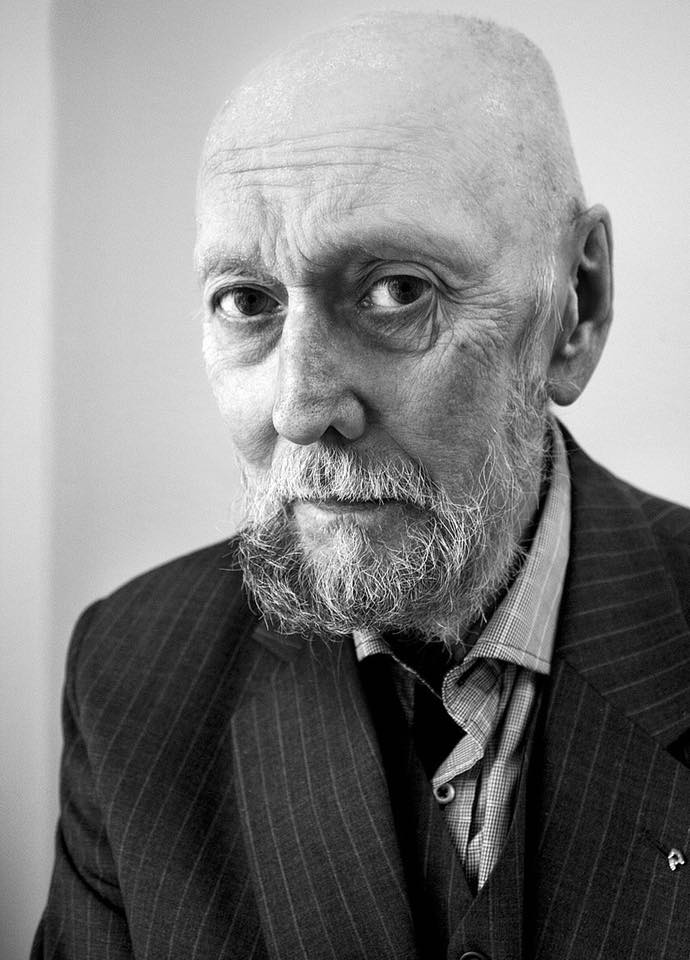 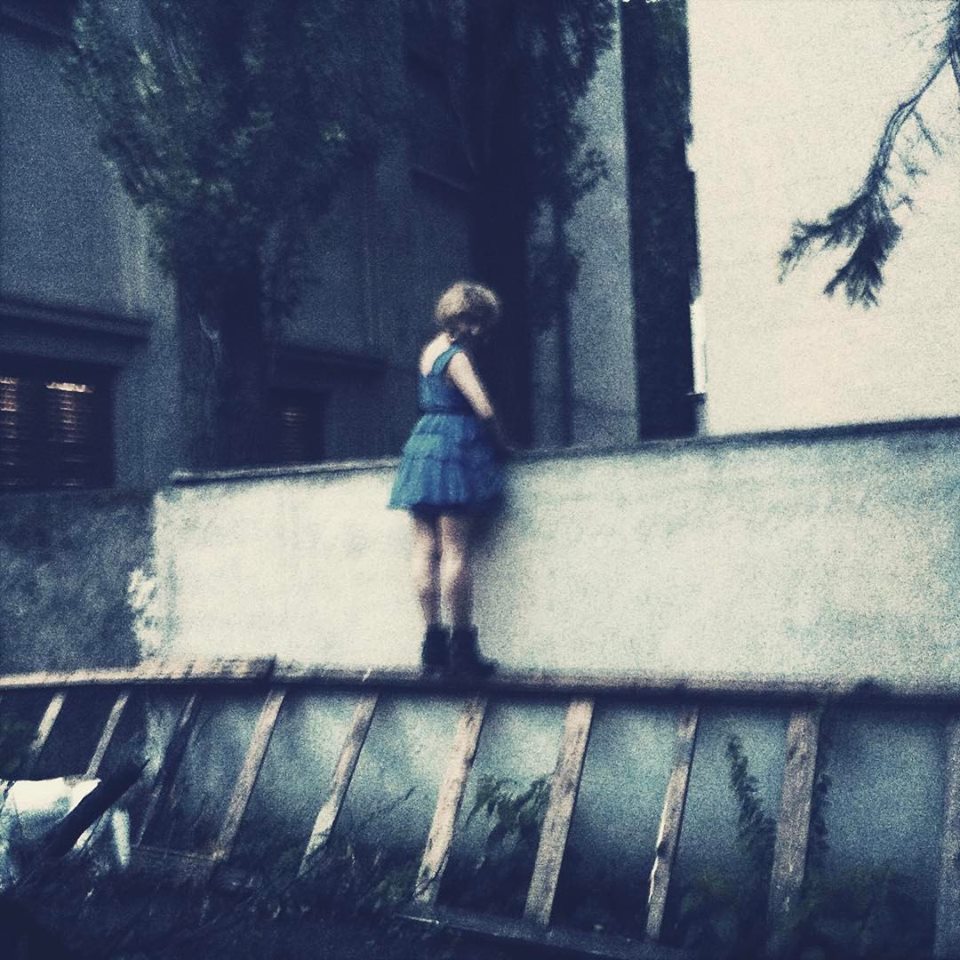 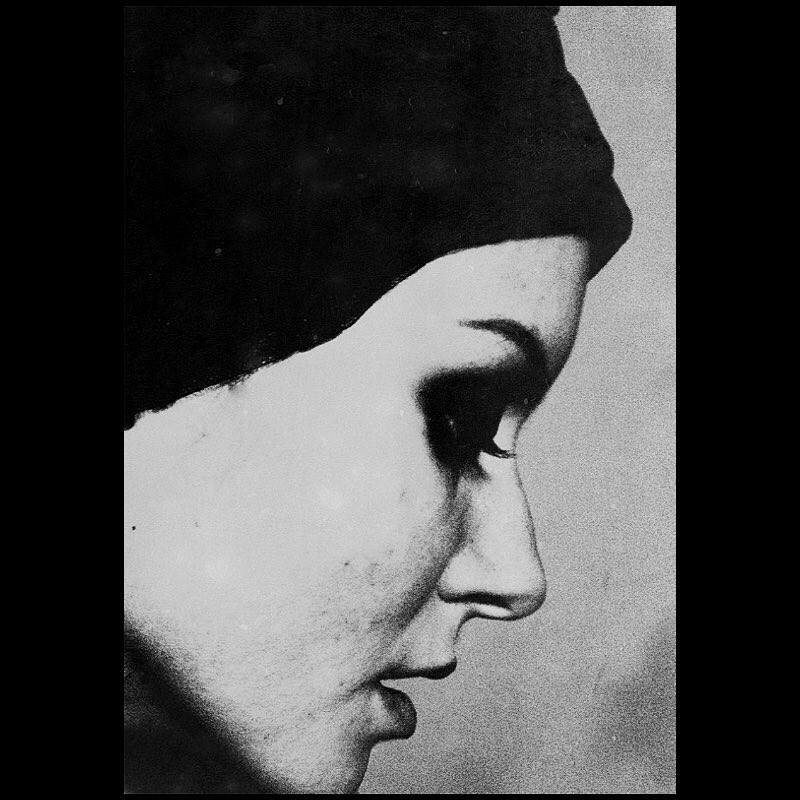 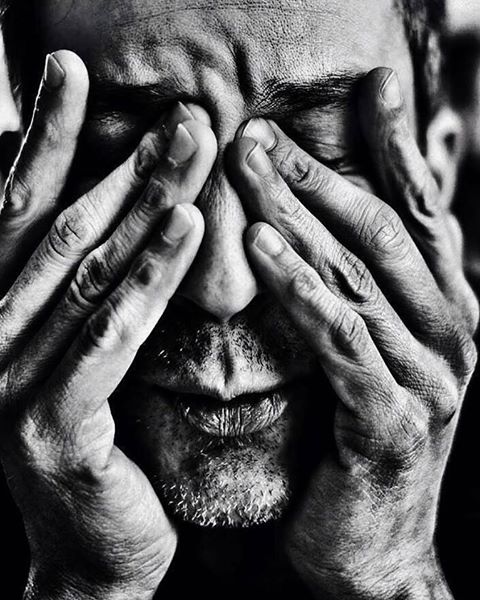 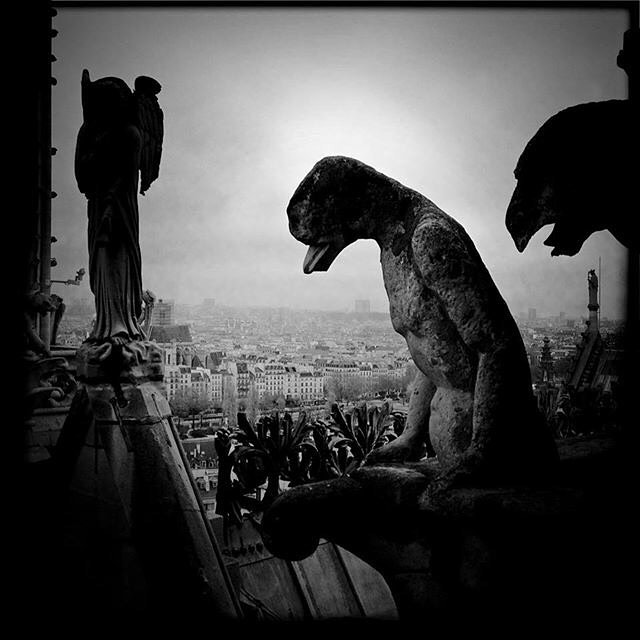 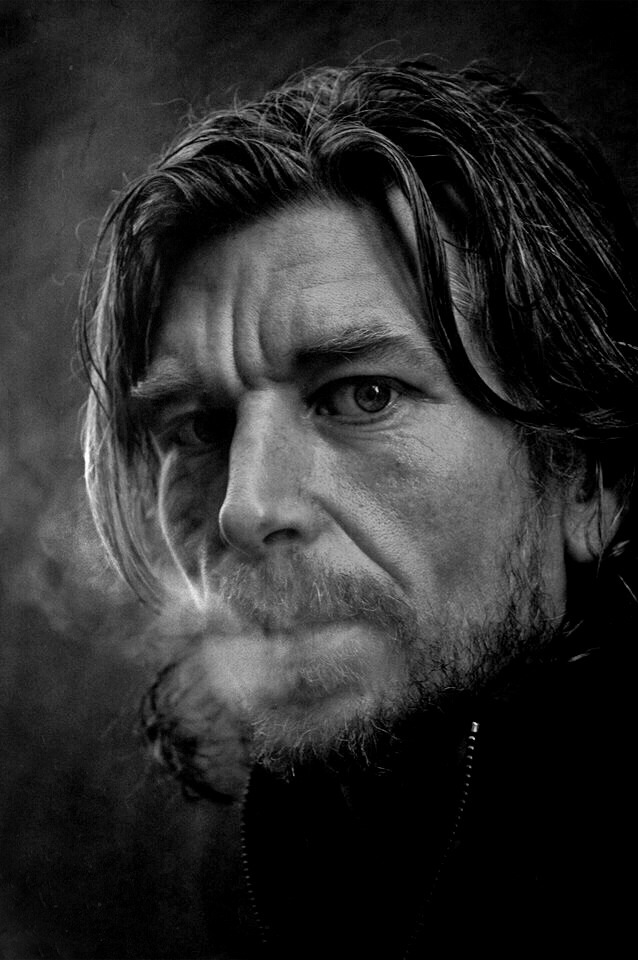 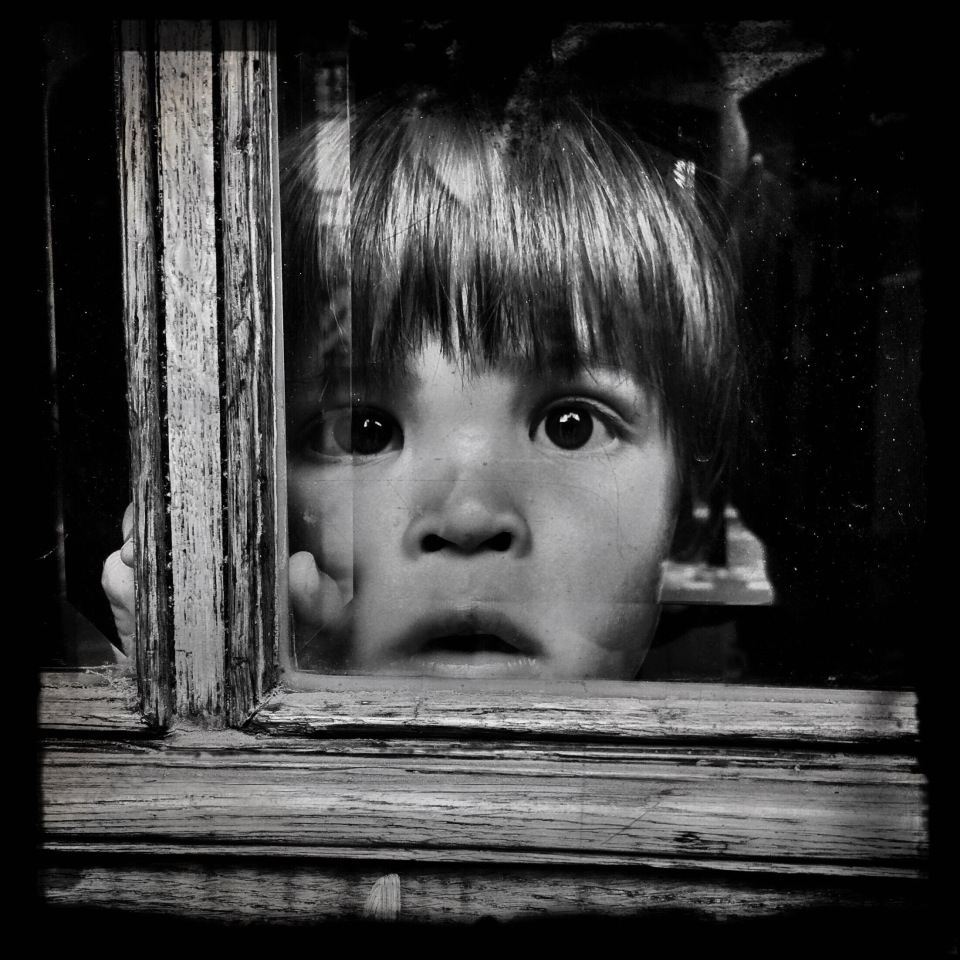 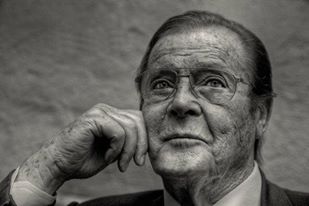